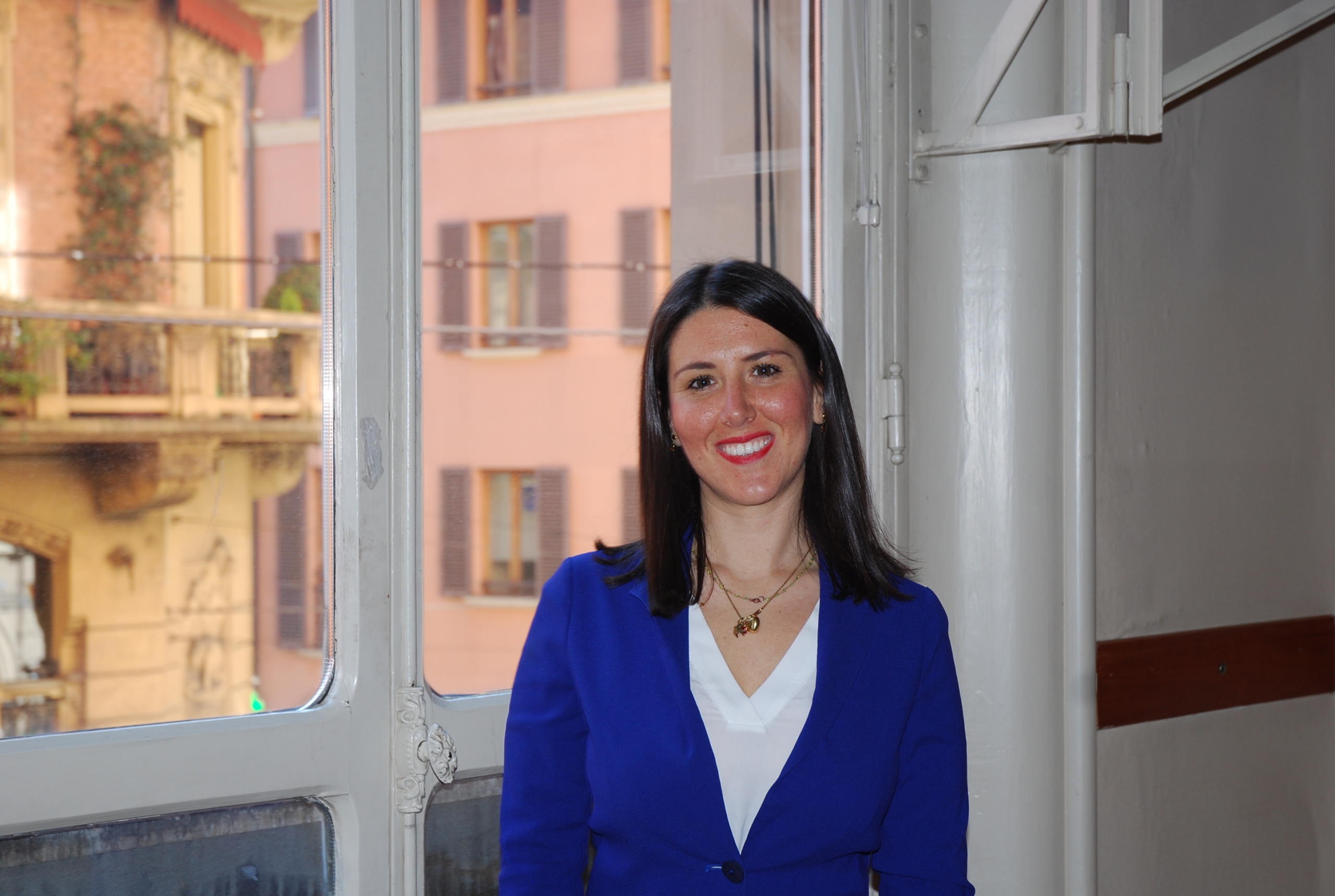 Beatrice Dalla Verità graduated with honors in Law from the University of Bologna in March 2019, discussing a thesis in Civil Law entitled “Business continuity of companies in crisis, public contracts and tenders”.

He practiced forensics in the Franco Luigi and Stefano Dalla Verità e Associati law firm and obtained the title of lawyer in November 2021, enrolling in the Bologna Bar in February 2022.

Passionate about Intellectual Property Law, in particular Copyright and Trademark Law, she is the author of a first publication in the Rivista Giurisprudenza Commerciale entitled “The risk of confusion between signs: methods of proof in the context of foreclosure for coexistence and for tolerance (EU Court, 7 February 2019) “.

As part of the firm he mainly deals with Intellectual Property Law and Corporate Crisis Law, also following issues of Commercial Law and Civil Law in general.

Since high school he has shown a predilection for languages and different foreign cultures by deciding to enroll in the International Section with French option ESABAC and obtaining the Baccalauréat français diploma issued by the Academie de Nice.

The passion for travel and different cultures led her to spend a semester of her fourth year of high school in California, where she studied at Dos Pueblos High School in Santa Barbara, as well as to participate, during her university studies, in the program Erasmus, on the occasion of which he attended, from January to June 2018, the Universitat Ramon Llull in Barcelona.

She has a complete professional knowledge of English, Spanish, French and Portuguese which allows her to carry out research, maintain relationships with professionals and clients, and easily navigate the law of the various foreign legal systems.