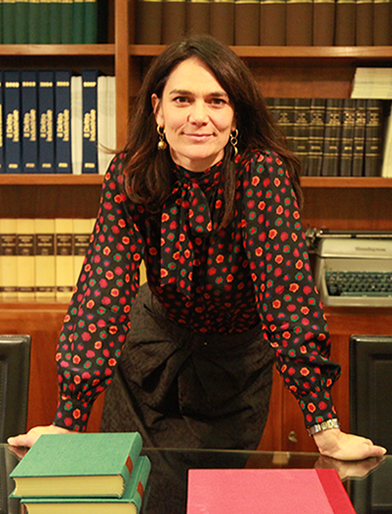 Laura Dal Pra mainly deals with civil and commercial law, both in judicial and extrajudicial fields. A significant part of his professional activity is concentrated on company law and insolvency procedures, areas in which he has gained considerable experience.
Graduated with honors in Law from the University of Bologna in 1993, she has been a member of the Bologna Bar since 1998 and has been an associate of the firm since 1999, with which she previously collaborated.
He speaks Italian, English and French.
E-mail: lauradalpra@dallaveritaeassociati.it