You are here: Home1 / Veronica Veronesi 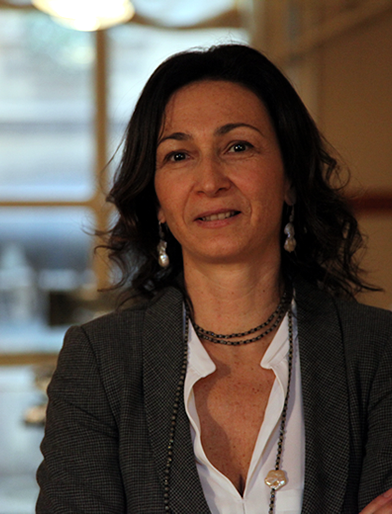 Veronica Veronesi mainly deals with civil and commercial law, both in judicial and extrajudicial fields. He has gained in-depth experience in the fields of business contracts and corporate litigation and, in recent years, in the consultancy sector relating to the management of personal and family assets and in non-profit organizations.
She graduated with honors in Law from the University of Bologna in 1993, with a thesis in Commercial Law on Community directives on corporate matters.
She has been a member of the Bologna Bar since 1999 and since the same year she has been associated with the firm with which she previously collaborated.
He speaks Italian, English and French.
E-mail: veronicaveronesi@dallaveritaeassociati.it